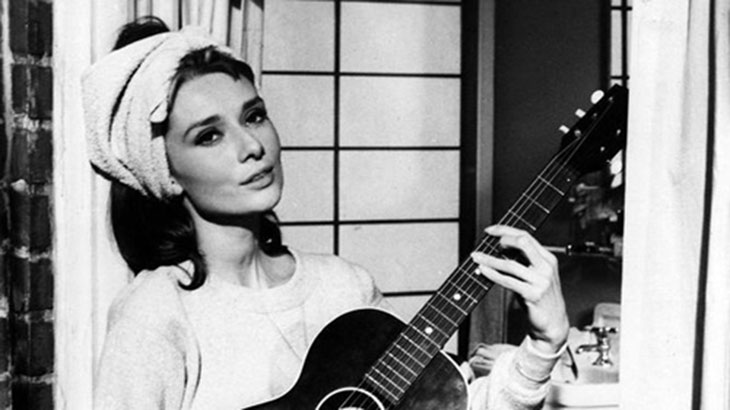 A thousand and one nights of live music at Hotel La Laguna Spa & Golf, we like music and much!, so every week we have the precious voice of Coco Illán, and as  we are always thinking of you and wnating to surprise you, we asked him to tell us his top ten best  romantic songs, so that wherever you are you will remember the evenings and your stay in our hotel, or if you are going to visit us soon you will see that your feelings will be in full bloom.

I love the velvety voice of Nat King Cole. What sensitivity! And this song, in particular, has something magic that enchants me. The letter says something I share completely: The greatest thing you’ll ever learn is just to love and be loved in return.

Frank Sinatra’s voice. I love the elegance he exudes, his aparent security, the color of his voice, his songs, the musicians that surrounds him… Anyway … I never get tired of hearing it.

In the early days of the Internet, this was the first discovery I made. I was struck by the delicacy of his voice and the so warm and friendly atmosphere he gave off. Since then, my passion for bossa nova did nothing but grow.

Another voice, that of Elvis, I love listening for hours. A simple but very effective ballad, especially when you dance clinging to that special person andyou sing in his ear to tell him you love him ;D

Prince is another immeasurable genius, I have never tired of drinking from him. He is an artist from head to toe that exudes creativity and feeling. His concerts tha I saw on television were amazing.

Barry White’s voice is an irresistible magnet. Sensual and powerful. It resumes that 70s kind of song between funk and disco that I love.

Wonderful interpretation of a beautiful song with a Mediterranean flavor that was international success since it came into light.

This song is the soundtrack of a film starring David Bowie. But the melody of this song reminds me of my childhood for another reason. It was the music used in a play of shadow play in which I participated recording my voice when I was seven years old. From then until today, Ryuichi Sakamoto has been one of my fetish composers.

The video is a live version of 1996 … But the same Sakamoto has made different versions over the years. This is my favorite. I’m always excited.

There are thousands of versions of this song, but maybe the one of Audrey Hepburn in &quot;Breakfast at Tiffany’s is the most special.

An artist who commands on stage. A mirror in which look and learn. I love how he say songs, he interpreted them as an actor and does reach people. A master!