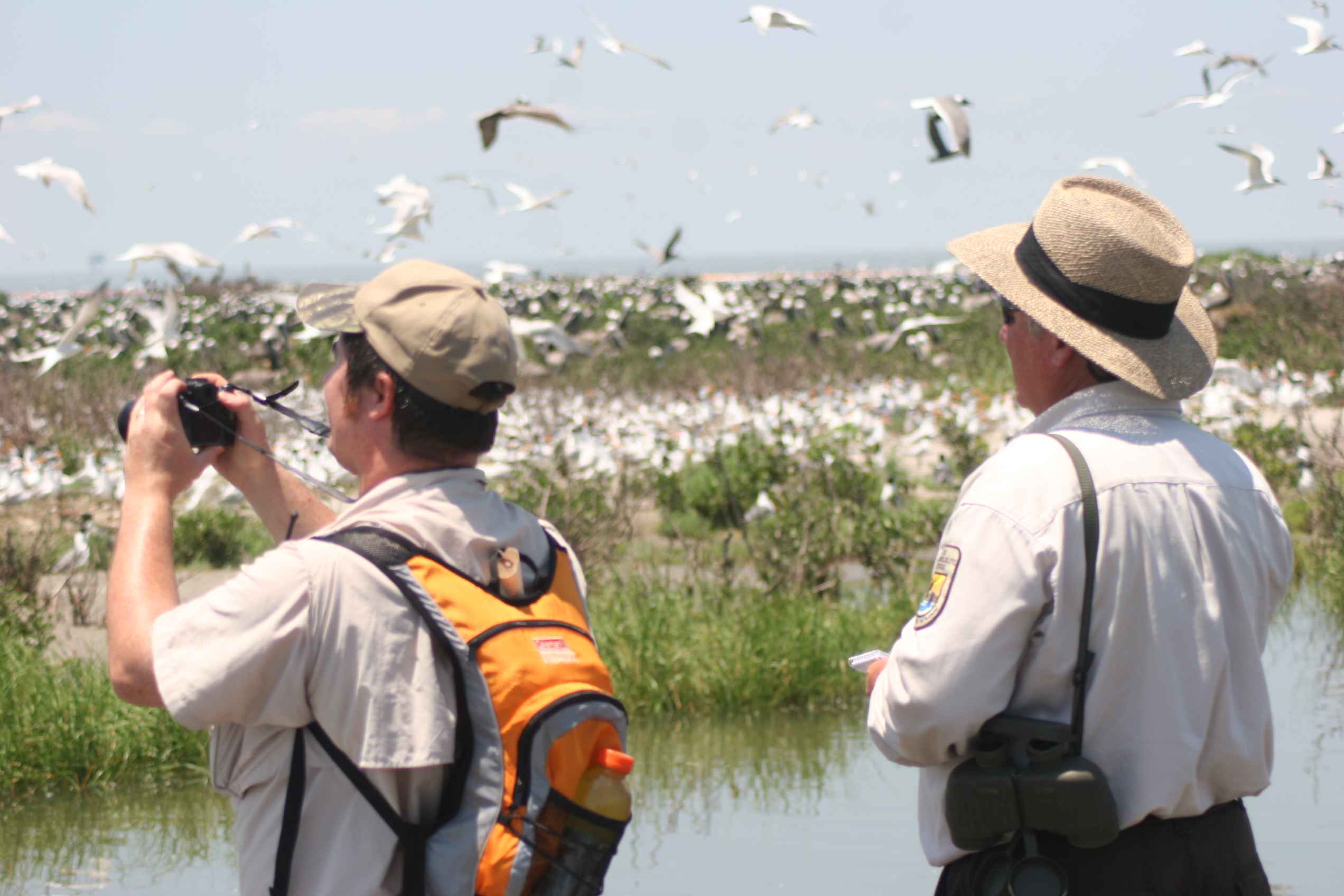 The Natural Park of the lagoons of La Mata and Torrevieja, close to the Natural Park El Hondo and the Salinas of Santa Pola, integrate the triangle lagoon of South of Alicante. A set of crucial importance for the development of biological cycles of numerous species of birds.

Therefore, throughout the year, there are hiking and birdwatching outputs in each of the parks. Here is a summary of the birds and species that can be found in the park which gives its name to our hotel: Las Lagunas of La Mata and Torrevieja.

– Montagu’s Harrier: from march to august. It is a bird of prey that inhabits in the salt marshes and reedbeds.

– Eurasian Stone-Curlew: all year. An elusive inhabitant that harmonizes with his singing the fields in south of Alicante.

– Common Tern: from april to august. A tireless sea fisherman who visits us after hibernating in Africa.

– Greater Flamingo: from september to april. Mythical bird who filters the salt that dyes in pink our wetlands.

– Audouin’s Gull: from february yo september. Without doubt, an emblematic bird of the Mediterranean Sea.