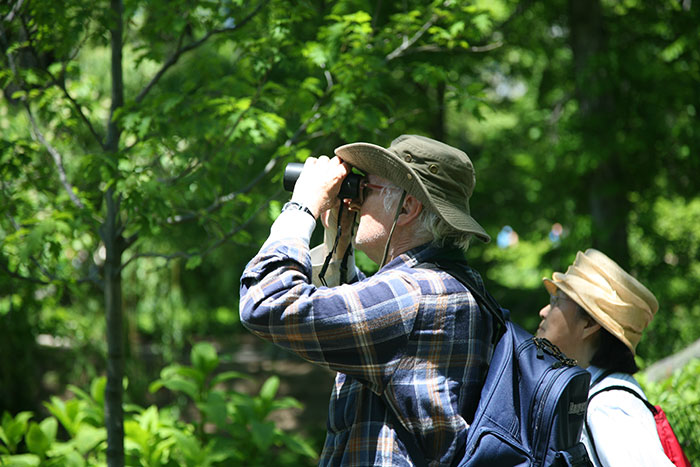 The Salinas of Santa Pola are one of the three natural parks that make up the famous “Triangle of wetlands” in the south of Alicante. As we have already mentioned on other occasions, it is a privileged place for the development of biological cycles of numerous species. Therefore, as in the Lagunas of la Mata and Torrevieja and the Natural Park El Hondo, there are trips and excursions for nature lovers where they can enjoy the different varieties of birds:

Pied Avocet: Its scientific name “recurvirostra” refers to his curious beak curved upward. A very special adaptation that allows them to exploit the environment in which they live.

Marbled Teal: A small, brown and mottled waterfowl. Unlike most species, it can only be observed from August to October.

Red-Crested Pochard: Undoubtedly one of the most peculiar species. The orange feathers on the head of the males are long and thick, which gives them a strange look long and narrow.

Common Stilt: An large-sized wader characterized by extremely long legs. It can be observed only from April to September.

For more information on birdwatching in Alicante you can check our articles or visit the website of the Generalitat Valenciana.